How Are Model Kits Made?

The defining feature of model kits is that they come in several small parts that need to be assembled to get the final product. Sold kits; It comes from materials including plastic, metal, and wood (usually balsa wood). Depending on the material, you can assemble glue, screws, small nails, triple or one using pattern. Since some model kit also requires some pictures to be completed, it will be as if it appeared in the box. The most common kits molded from plastic make up models held inside cars and trucks, military vehicles and figures, ships and boats and aircrafts. 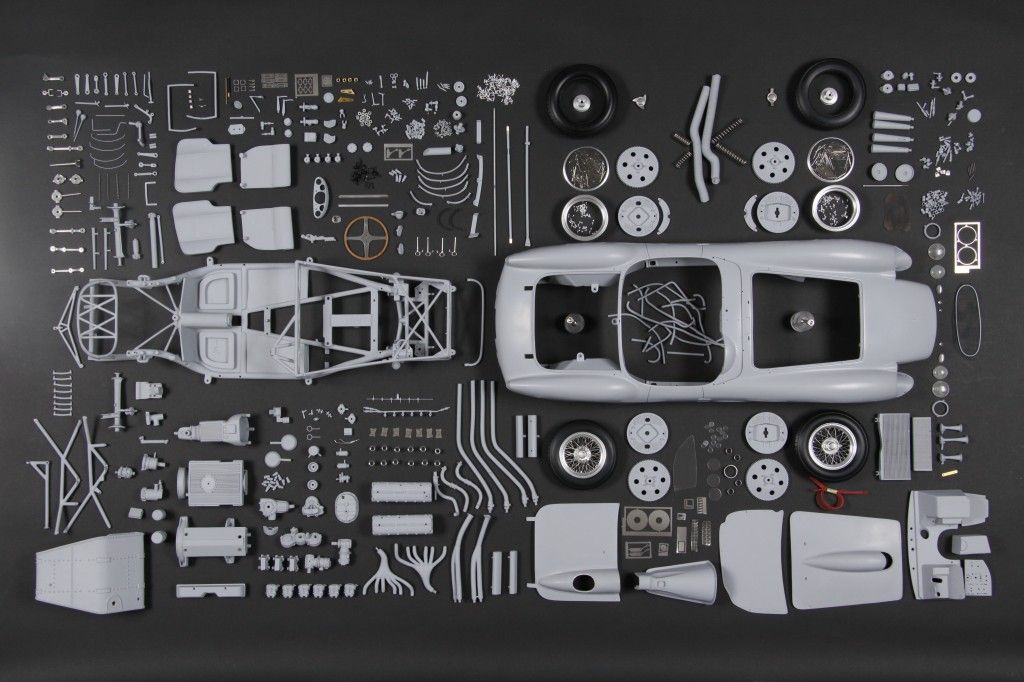 The first plastic models were manufactured at 1936 by Frog in the United Kingdom, with a range of different scale model kits. In the late 1940s several American companies such as Hawk, Varney, Empire, and Lindberg began to produce plastic models.

American model companies who had been producing assembled promotional scale models of new automobiles each year saw a way of business where they can sell these unassembled parts to hobbyists to assemble. These model kits were in lower detail in early phases with no engines, hoods and no details at all. But after all demand from the people kit business turned into a marketing tool for promotions and the products started evolving.